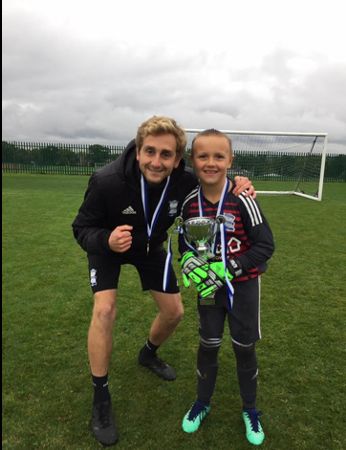 Andy Elleray, is a world leader in youth football development. He has worked with some of the brightest young talents in England and has made a big impact in both the male and female games.

This website will provide you with all the information needed to take your football to the next level. With Andy's knowledge, experience and ability to develop players - all you need to excel is right at your door.

Visit the service page to see what is available in terms of player support - both on and off the pitch. See who Andy has helped and worked with over his career in order to see first-hand the benefits of his work.

**All photos of Under 18 players appear with consent of the parent and/or guardian.

**Fully insured by Bluefin Sport and with first aid provisions at every venue.

**Services can be paid for by Credit/Debit cards via SumUp portable card machine which will be at every venue.

Message us on WhatsApp